Kaori known as “K Bunny” in dance community is bi-coastal dancer from NYC . She was born in Japan and moved to NY to pursue further in entertainment. While she was in college, she had extensive training in prestigious Broadway Dance Center. Right before graduating, she had opportunity to perform in front of thousands of audiences in New Year’s Eve concert in Hammerstein Ballroom and Reggae Cali Fest in Brooklyn. 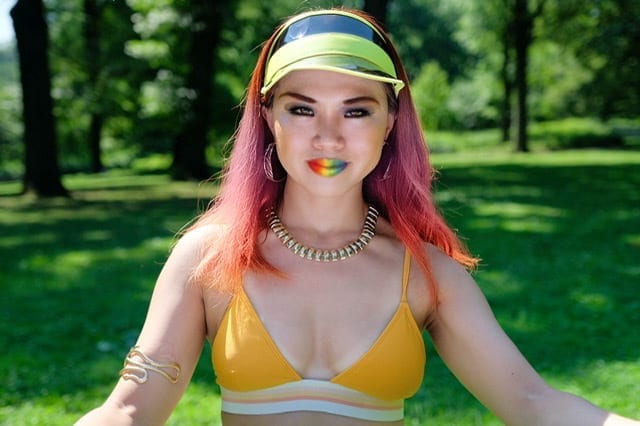 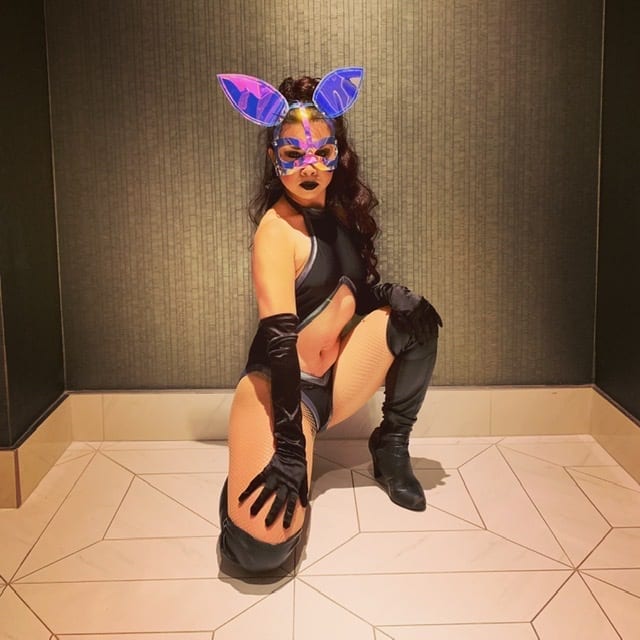 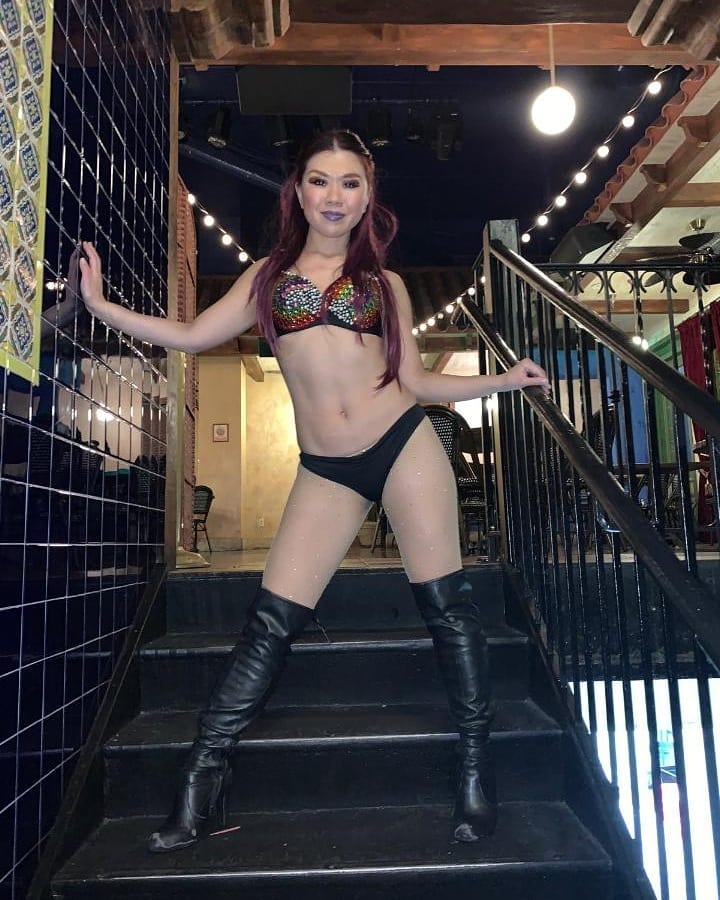 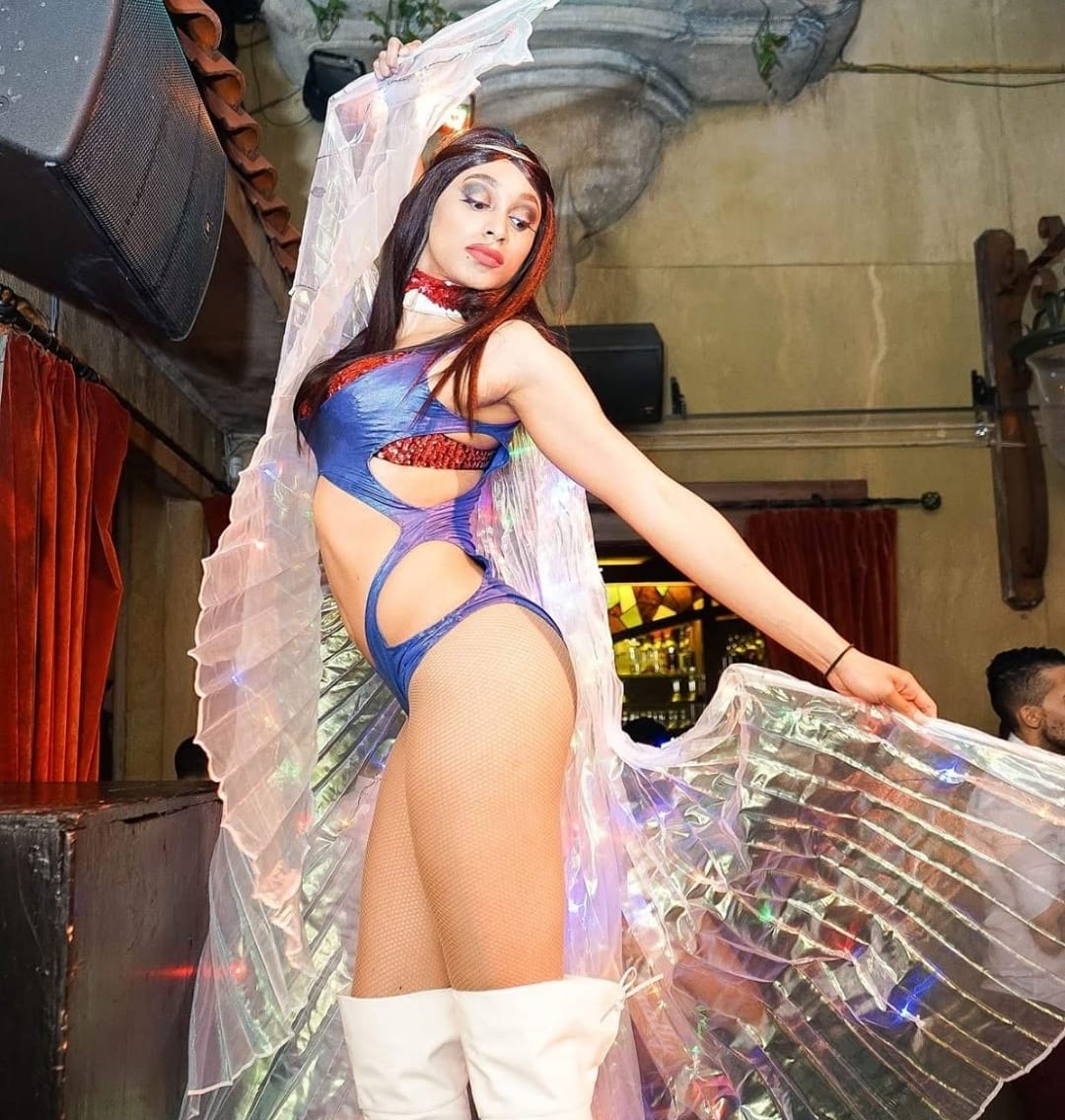 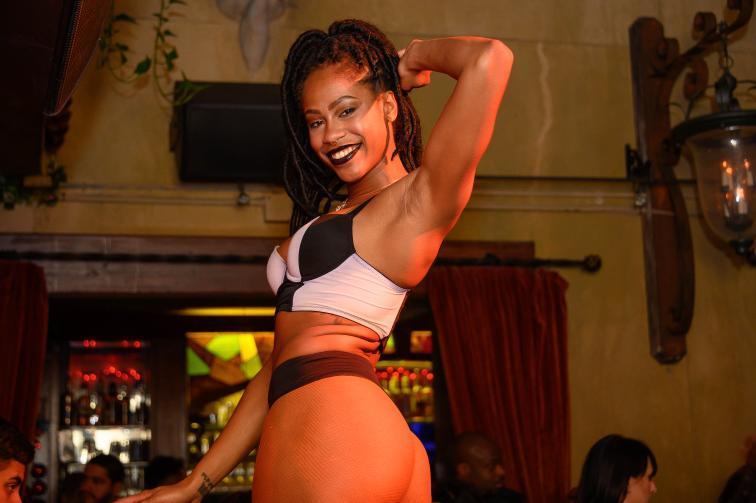 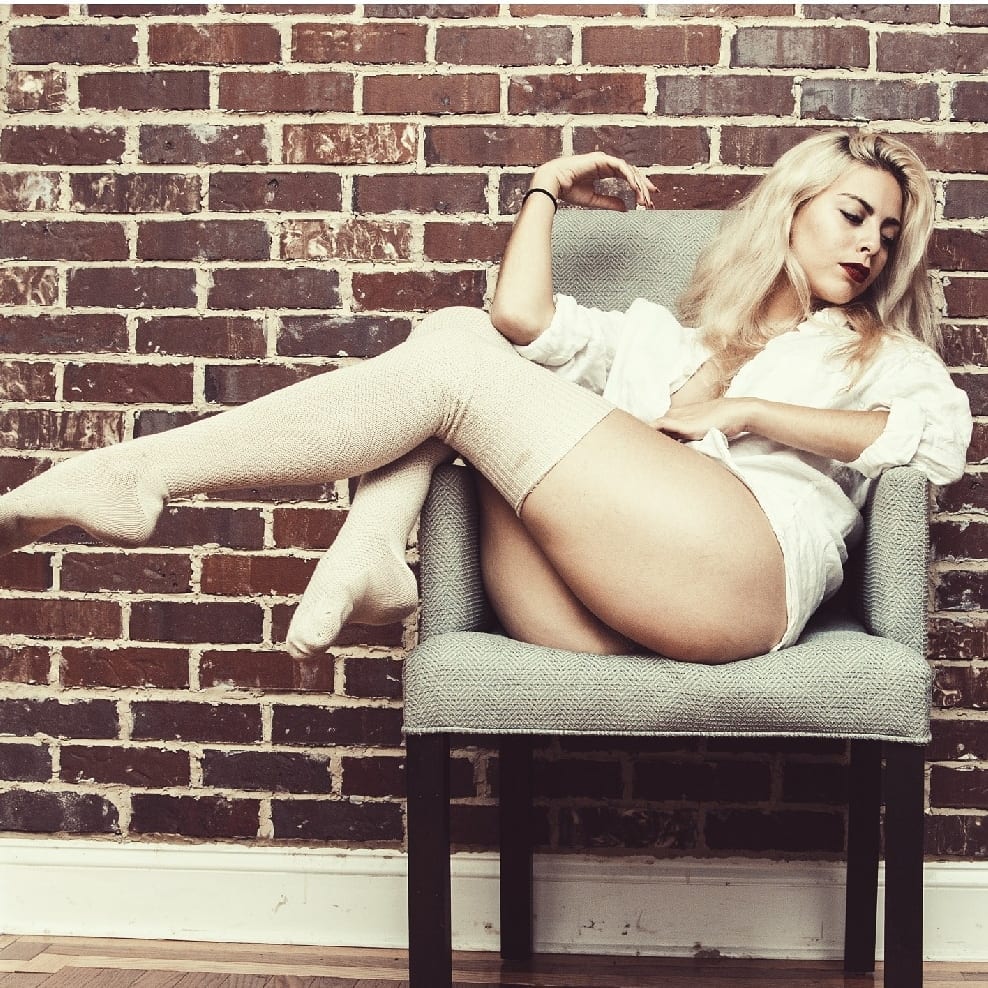 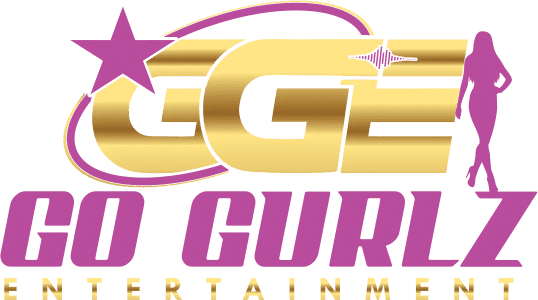